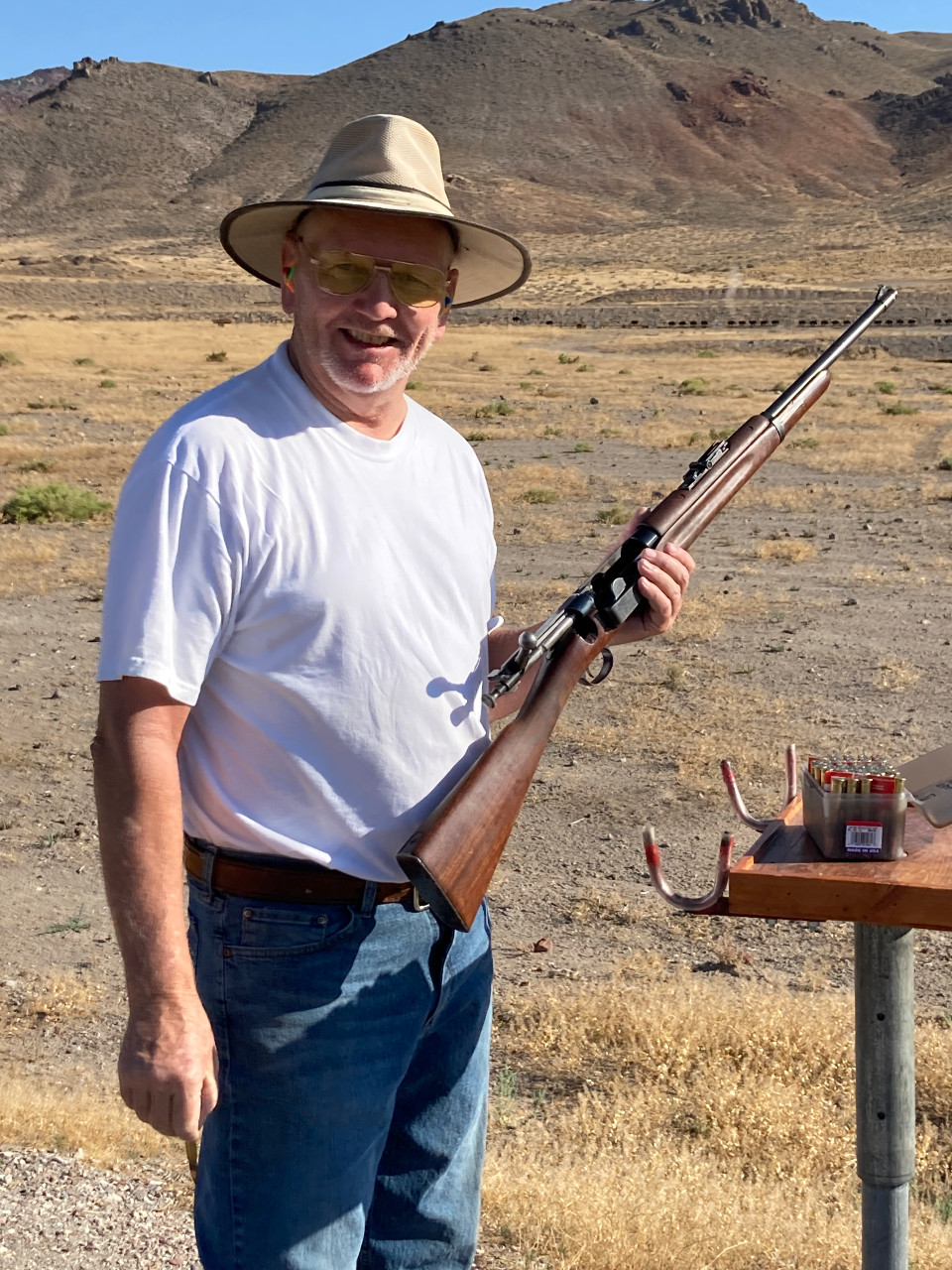 How’s your offhand shooting? Five of six shooters found out by having to shoot at least one stage offhand, with Jim B. shooting Chickens (110 yards), Pigs (175 yards), and Turkeys (421 yards) offhand.

Despite this handicap, Jim B. managed to win third place. Roger B. took second place, and Jim K. won first place—and for his efforts, he now gets to shoot Chickens, Pigs, and Turkeys offhand at the next match. (Hopefully, Joel will show up and the two of them can have a head-to-head competition.)