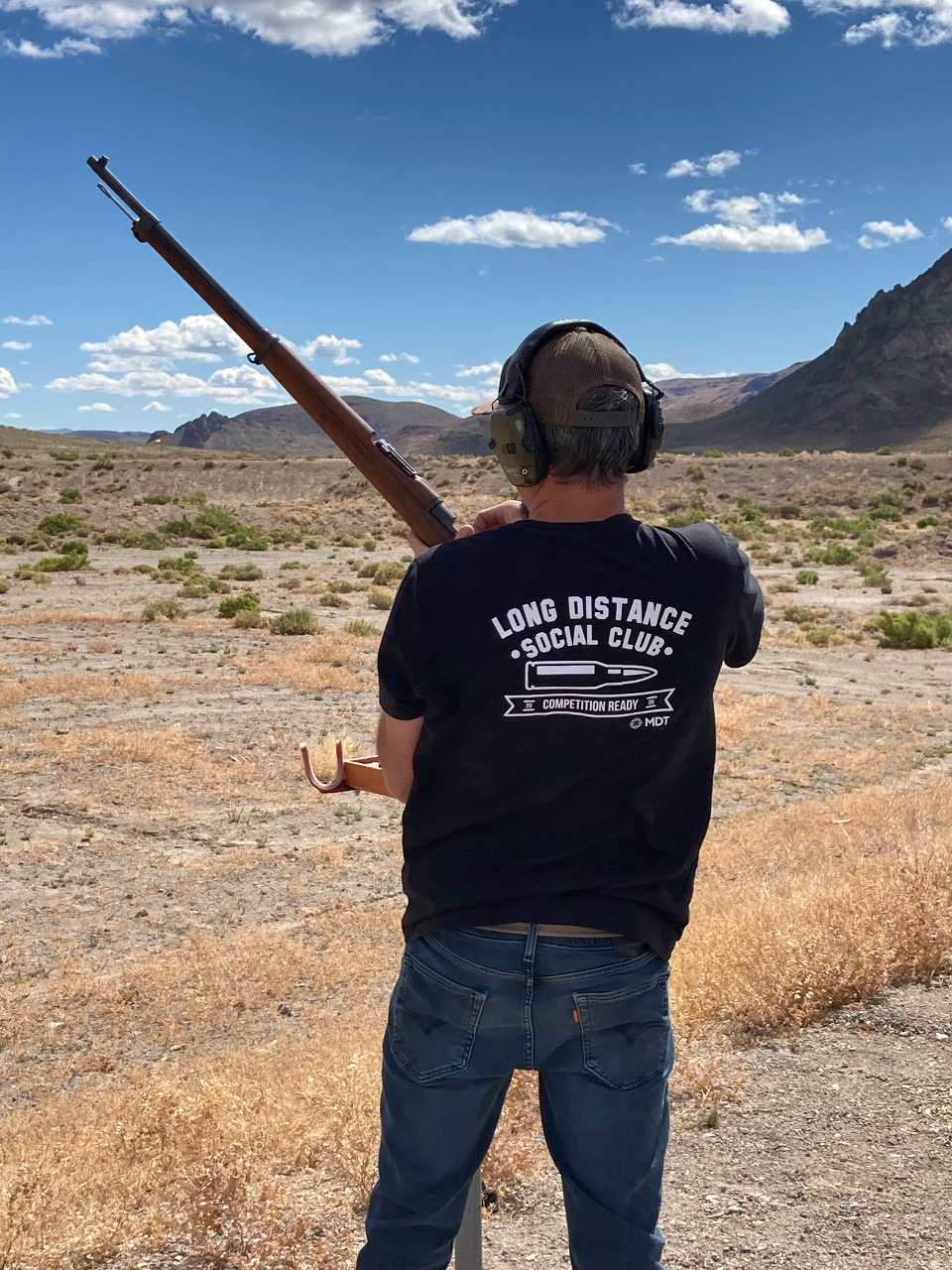 Mark “Ringer” Johnson placed first, closely followed by Hannah. Phil was third, winning the shoot-off with his first shot. Joel set a New Record—9 Chickens Offhand—congratulation! (And now he gets to shoot Chickens, Pigs, and Turkeys offhand next month.)

Seven shooters (50%) added an offhand stage to their next match.

The England Brothers were back together for their yearly Mil-Sil reunion, John having traveled from his home in Tennessee; he gets to take home bragging rights!